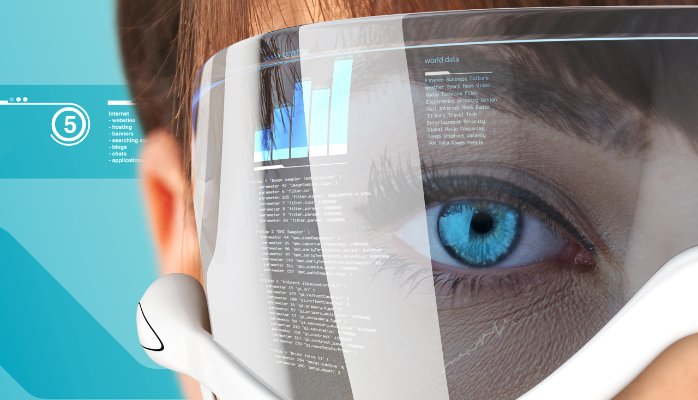 Today, an average citizen has the access to wide variety of technology. Not far back into the past where humans could not have survived a dengue fever, now can survive cancer. That is all because of the advancement of technology and our access to it. Today, we have access to the array of biotechnology implants and personal medical devices. These include fully artificial organs that never fail, bionic eyes and ears providing Superman-like senses, nano-scale brain interfaces to augment the wearer’s intelligence, synthetic blood and bodily fluids that can filter deadly toxins and provide hours’ worth of oxygen in a single breath. Today Humans are becoming Non-Biological Humans than Biological.

Some of the more broad-minded adventurous citizens undergoing voluntary amputations to gain prosthetic arms and legs, to gain more strength and endurance by orders of magnitude, giving them the edge over an average citizen. And these limbs can look as natural as human parts because of the artificial skin which is based on the nanotechnology.

These upgrades have become available over a series of incremental steps being taken by the people from generations, but today these are just taken for granted. These trends are being practised by the people all over the world even in the developing countries because of the exponential trend in price performance. Technologies at our disposal

We have already seen so much. With the advent of wearable technologies such as Google Glass, has given an average human the access to entire world’s knowledge in a blink of an eye (not joking). It is an amazing piece of technology. Humans are becoming computers or we can say that they are so much dependent on computers and machines that they cannot do a minuscule task without their support. They are so much engraved into our lives. We have machines all around us. You feel hot, switch on the AC. Want some fun, Television is there to entertain you. Want fresh water, use RO. We are so much united with the technology that the major part of our lives has become machine dependent.

I’m sure most of you has heard about the 3d printers. It has the ability to forge your digital design into a real world product. You could finally manifest your imaginations. Who would have thought about it a decade ago? This is the pace by which we are entering into the future of possibilities where we would have everything at our disposal.

I imagine, Were a fully upgraded person of the 2080s to travel back in time a century and be integrated into the population, they would be superior in almost every way imaginable. They could run faster and for longer distances than the greatest athletes of the time; they could survive multiple gunshot wounds; they could cope with some of the most hostile environments on Earth without too much trouble. Intellectually, they would be considered geniuses – thanks to various devices merged directly with their brain.

We are going to be the GODs. We would have the power to manipulate nature. We would be able to do things which only a GOD can perform. We are proceeding towards a Type 1 civilisation, where we will control our environment. We will decide what will happen to our future. There’s a lot more coming, subscribe to receive the blog directly to your inbox.

What do you think about this change?