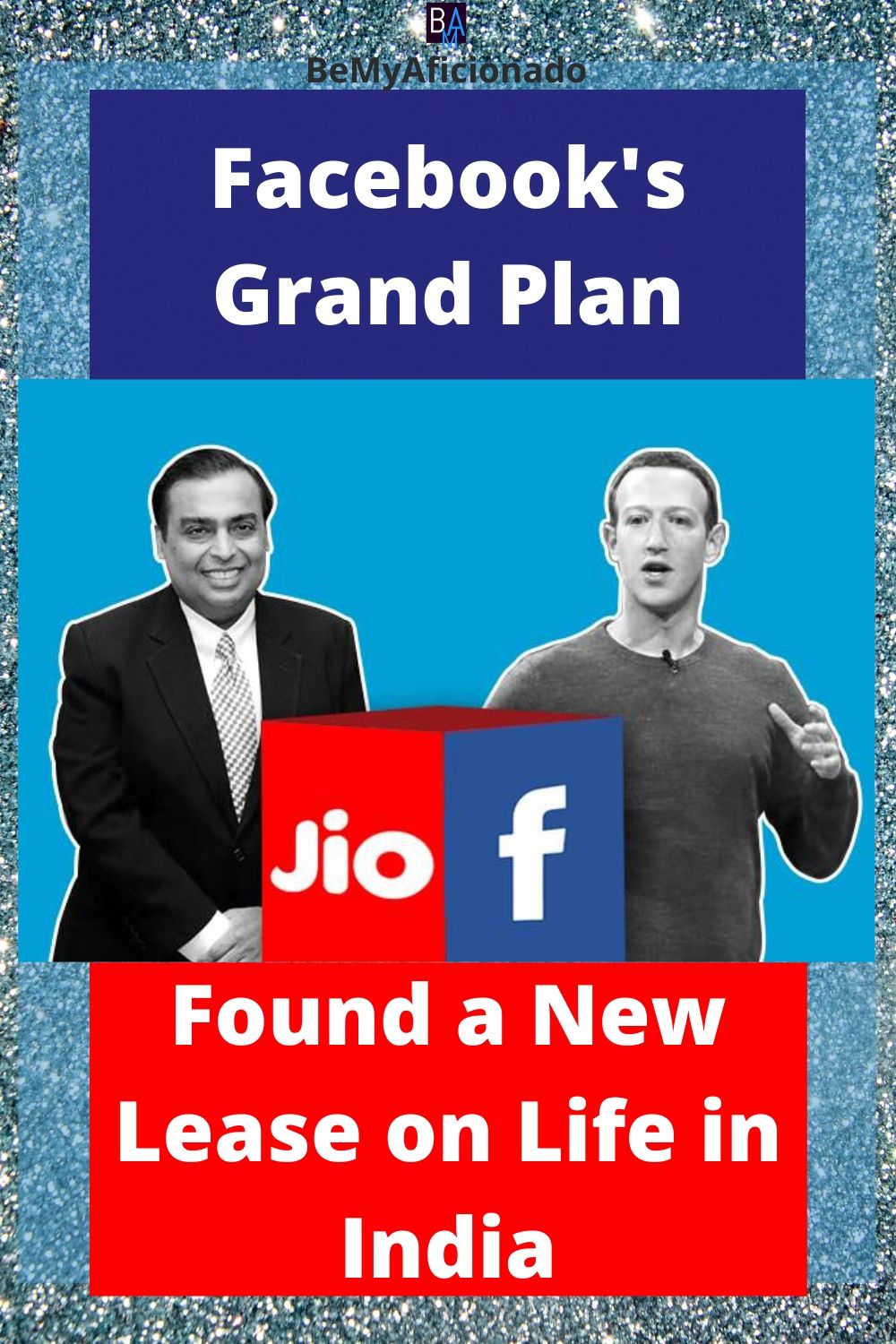 Facebook and Reliance Jio new deal has been a talk of the town. FB bought a stake in Reliance Jio for Rs 43,574 crore and became the largest minority shareholder.

The deal is a win-win situation for both parties.

On one hand, Reliance reduced its debt burden by $21 billion (1,61,035 crore) in 58 days and on the other side, FB is finally set to achieve its grand plan after the setback it faced due to Internet.org initiative a few years back.

The fact is, Jio became what the Internet.org intended to become. Jio was publicly launched in 2016 almost after six months of Internet.org fiasco in India and set to achieve nearly 400 million subscribers by using the same strategies albeit with a different business model is a remarkable story in itself.

The Internet.org initiative wanted to give taste samples of what the internet has to offer. The idea is to provide access to select content on the web without mobile data charges.

Whereas, Reliance Jio served a buffet of free internet data with free access to everything. This includes everything that the internet has to offer to all the citizens of India. Hence, liberating the people to use the Internet as they want to use it.

This is how it all began.

In 2013, Facebook started the Internet.org initiative. The main aim of this initiative was to enable two-thirds of the world population (that comes under developing countries) to the benefits of internet access and connectivity.

The goal of this initiative was similar to another project launched by Google, also started in 2013, known as Project Loon.

To accomplish the mission, Facebook partnered with Nokia, Ericsson, MediaTek, Opera, Qualcomm, and Samsung to “develop joint projects, share knowledge, and mobilize industry and governments to bring the world online“.

The strategy adopted by the seven partners was to make the internet more affordable by developing and adopting technologies to make mobile connectivity cheaper, through partnerships and lower-cost, higher-quality smartphones.

They would also build tools so that data is used more efficiently. This would reduce the amount required for daily internet tasks.

Lastly, the seven partners planned to support the development of new sustainable business models and services that align incentives for mobile operators, device manufacturers, developers and other businesses.

Mark Zuckerberg said at that time “mobile operators will play a central role in this effort by driving beneficial initiatives.”

The initiative was launched in India in February 2015.

Many people were dubious and do not believe Facebook’s aims were as noble as they claim.

In September 2015, FB did some re-branding changes to internet.org and renamed it to Free Basics. New web-services were also added and it was opened to the developers.

This didn’t last for long.

The Free Basics was compared to a digital prison which locks people into a walled garden containing sites that have been handpicked by a corporation.

This led to a heated Net neutrality debate around Internet.org and later went to become an issue of national importance since the service favours access to some sites and apps over others.

Not only that, but It also allows FB to regulate people’s online experience by coercing its selected services onto people who don’t yet understand what is available on the web and monetize their data.

The uproar led a number of companies to distance themselves from the initiative.

Facebook shut down Free Basics service in India in February 2016 after TRAI issued regulations in favour of net neutrality ruling.

In its regulations, TRAI had also made it clear “providing limited free data that enables a user to access the entire internet is not prohibited.”

Jio deployed the same strategy (providing limited free data) to acquire subscribers when publicly launched in September 2016 and went on to become the leading telecom operator in India.

But it came at a cost of massive debt burden.

At its peak, the debt amount was 2.17 lakh crore, but after selling an equity stake to global investors in the last 9 weeks the net debt amount has fallen to 21,900 crores and that too when we are in the middle of the pandemic.

To quote John Hannibal Smith of A-Team: ‘No matter how random things may appear, there’s still a plan, and I love it when a plan comes together.‘

With this deal, FB has achieved a firm hold in a fast-growing market. It is a classic example of losing the battle but winning the war.

Robert K Cooper in his book “Get Out of Your Own way” beautifully summarizes the following ‘There are no straight lines between where you are now and your goals. Things Change. Life happens. That’s why the shortest line between you and your goal will always be curved. It’s just a matter of how curved, and that depends on luck and fate and how well you adapt.